The Essentials of EQ | Balancing Frequencies for a Perfect Sound

Balance the Frequencies in Your Sound and Produce Better Quality Music

Everything you hear is made from a combination of frequencies. Sounds bounces around and interacts with your environment in many ways before reaching your ear (or microphone). Some say that the best way to get a great natural mix is to make things recorded with a microphone sounds the same as they would naturally in a real acoustic setting. For this purpose we can use an Equalizer, or EQ, to manipulate those frequencies to sound more natural.

What are EQ’s used for?

Equalizers are mainly used to attenuate (remove) or boost certain problematic frequencies. For example, every object has a resonant frequency which it naturally vibrates at. Whether that object is a guitar, a wall, a water bottle, or anything else, there is one frequency that causes the object to resonate. The human larynx (voice box) typically has a resonant frequency around 500hz. An EQ can be used to remove unnecessary frequencies picked up by a microphone such as those below 80hz or to lower “room” tones which may be around 500hz. They can also add crispness or brightness around 8-15k.

What are the different types of Equalizers?

There are quite a few different types of EQ’s, but there are really two main types with several subsets. The two main types are Graphic Equalizers and Parametric Equalizers. The difference between the two is that (fully) Parametric EQ’s can be used to select which ever frequency you wish to adjust, while Graphic EQ’s have set ranges of frequencies which can be adjusted. A guitar pedal EQ, for example, would be a Graphic EQ, while a mixer channel strip EQ (usually) is Semi-Parametric, meaning that some of the frequency selections can be changed.

Within the Parametric type of EQ’s, there are several different filter which can be used to manipulate frequencies in different ways.

Gain: How much a frequency is boosted or attenuated. Measured in dB. For example, 200hz lowered by 3db.

Frequency: This one is pretty self explanatory. This selects which frequency is being focus on.

LPF (Low Pass Filter) or HPF (High Pass Filter): This type of filter removes or attenuates all frequencies above (or below) the selected frequency.

Low (High) Shelf: This is similar to a L(H)PF, except it does not completely remove all frequencies outside of the selected frequency, it simply attenuates or boosts them to the selected gain level.

Bell (or Peaking): The most common type of filter. This can be used to boost/attenuate any specific range of frequencies.

Notch: Used to completely remove a select range of frequencies.

Hopefully this guide to EQ’s has been useful. I tried to minimize the amount of technical jargon I used to make it as understandable as possible while still going into detail.

Images from the Studio 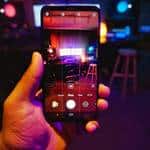 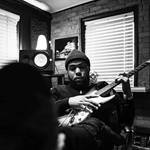 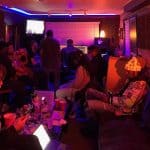 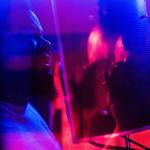 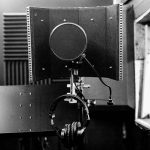 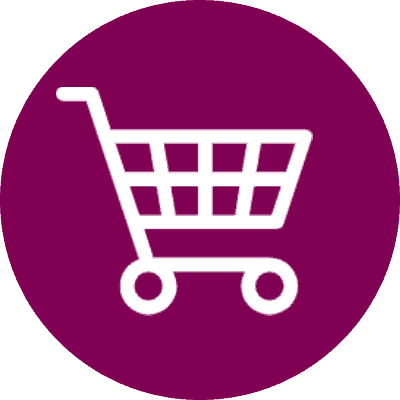