The audio recording industry is over 100 years old. Has the time come for it to go away? Has digital transformation killed the studio? Not quite - there will always be a professional studio for professional musicians.

Not if Time & Quality are Important to Your Sound

It’s the best time in the history of the world to be a recording artist! With the widespread accessibility of new recording technologies, easy-to-use distribution platforms, and direct-to-consumer streaming platforms, it has never been easier to get your songs recorded and published. Many artists have even learned how to produce and record their own music, often entirely by themselves. As technology moves forward, the old ways of doing things sometimes become obsolete. This leads to the logical question: Are recording studios dying?

Let’s take a step back and talk about the traditional role of recording studios in the music industry. Music used to be quite expensive to make, especially during the tape era. Studios were staffed with experienced professionals with top quality equipment with could cost hundreds of thousands of dollars. This wasn’t necessarily to gain a competitive edge. On the contrary, this was basically the bare minimum. Engineers didn’t have access to cheap laptops and two-channel audio interfaces, which are pretty much all that one needs today to make some music.

Looking forward to how the industry has changed can pretty quickly justify why people would ask are recording studios dying? To run a studio like the tape era, the overhead has not changed much. If anything it has increased. Conversely, revenue has decreased as artists no longer need to spend quite as much time in the studio since they can record demos from home or even make full productions with multiple instruments from a laptop in their bedroom instead of a 10-hour session in an expensive studio.

So what’s the benefit or going to a studio instead of creating at home? The answer is simple. Time and quality. Much like finishing a basement. You could do it yourself, but it would take a very long time, leaving you little time to focus on other things that matter to you. Additionally, unless you are a professional yourself, there are things that you will miss that professional engineers have plenty of experience dealing with.

So to answer the questions: Are recording studios dying? I think the answer is yes, but recording studios are not going extinct and never will. Some studios that have not been willing to adapt their business model to today’s innovations in music technology will not be able to attract clients and their overhead will crush their studio. Other studios which are able to keep up with modern technology and even push the art form forward will always have a place in the modern world. 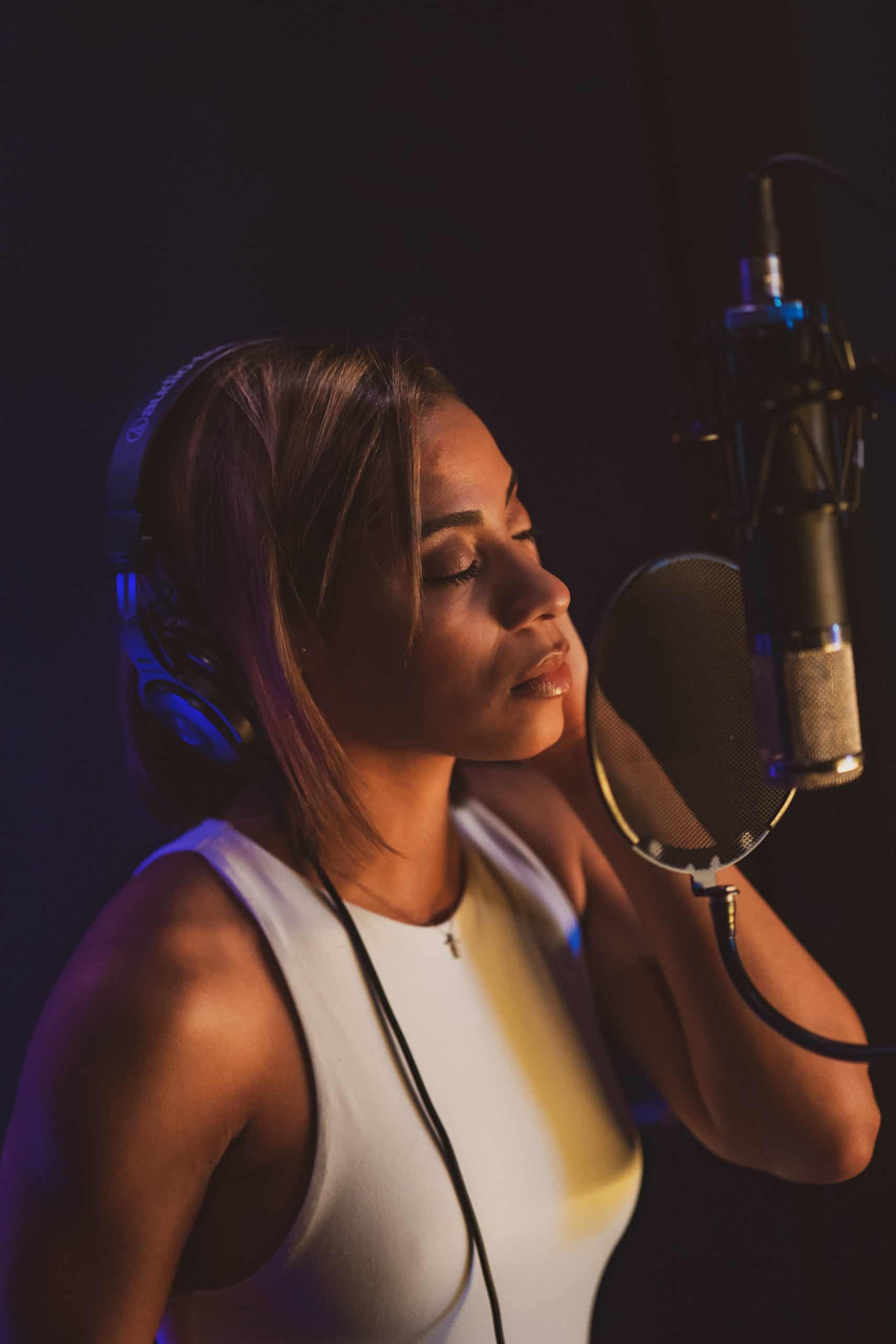 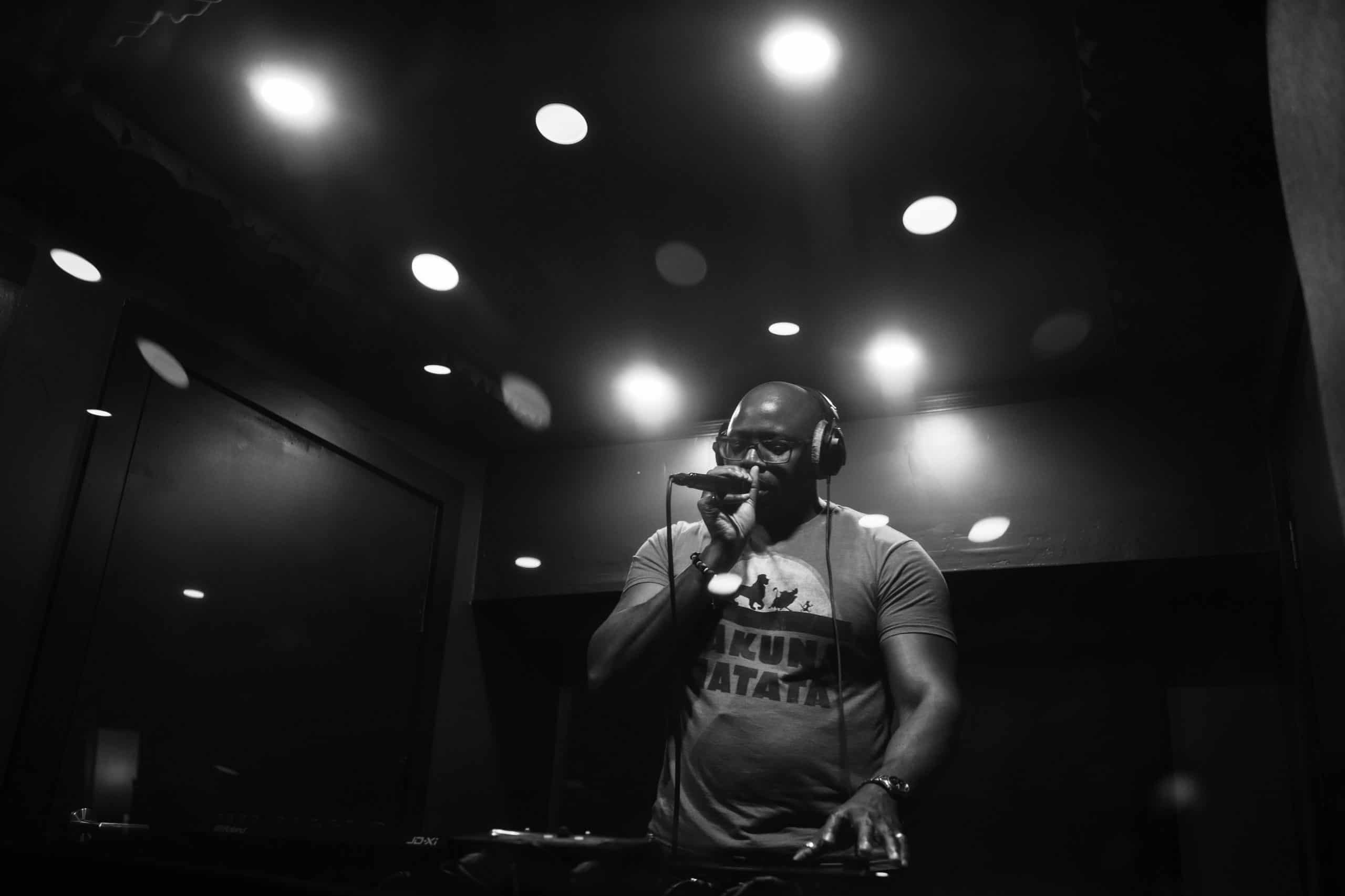 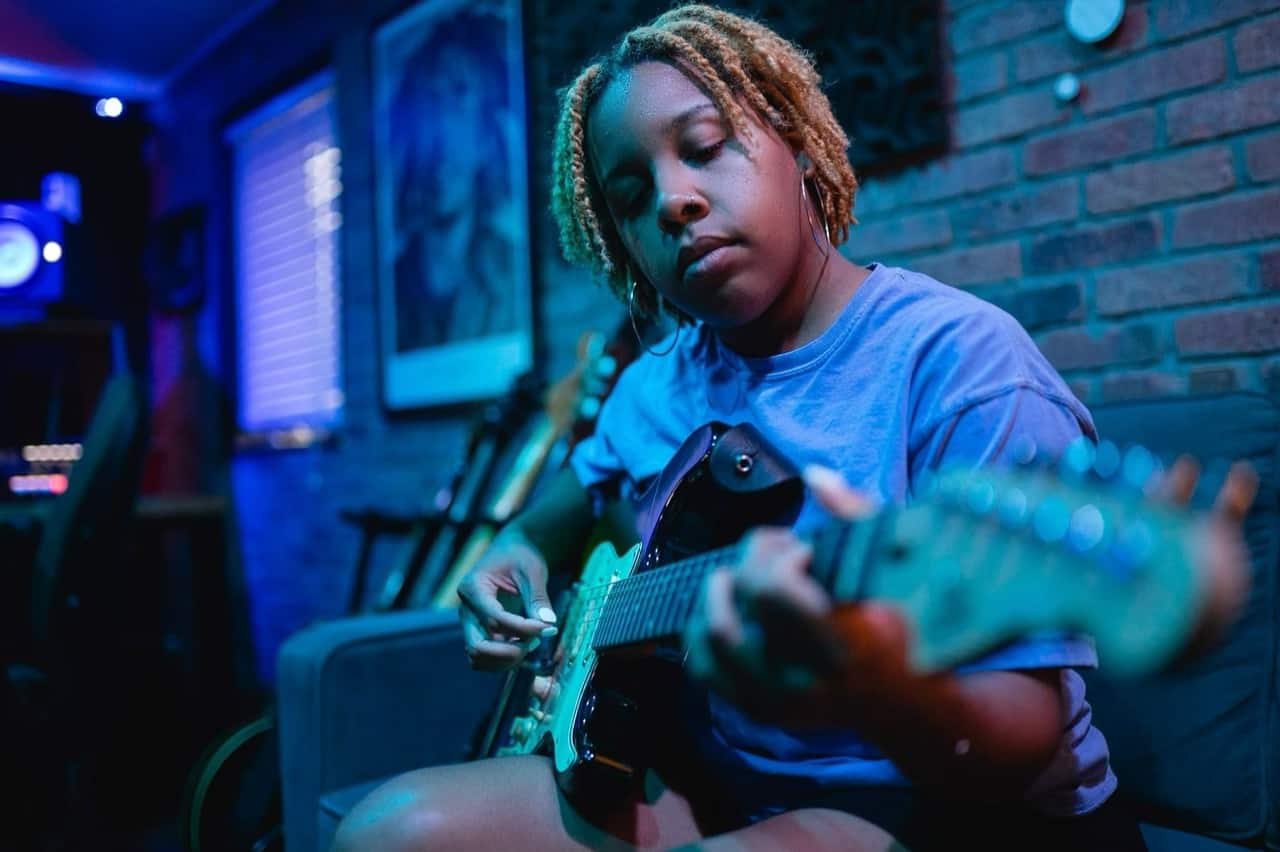 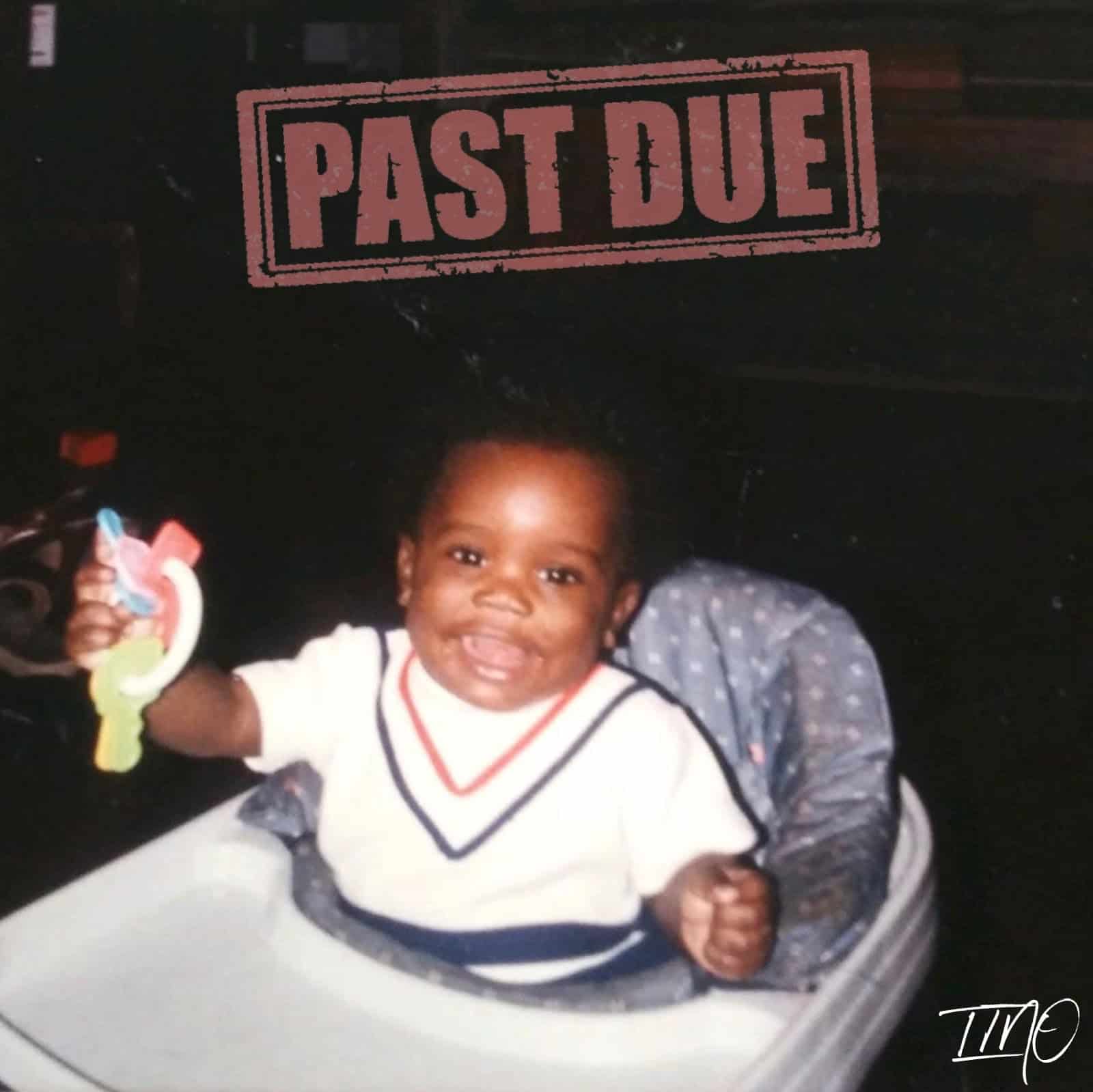 June 21, 2020
PrevPrevious10 Things I do with EVERY song I mix
NextQuestions about recording studiosNext
On Key

The audio recording industry is over 100 years old. Has the time come for it to go away? Has digital transformation killed the studio? Not quite – there will always be a professional studio for professional musicians.

Lauren McClinton is an R&B/soul singer and songwriter from Los Angeles, CA, who knew music was her calling from a very young age. In 2017, while earning her Master’s degree at Lipscomb University, Lauren decided to make music a full-time career, starting off with singles “Let Me Go” and “Anatomy.”